I felt intolerable need to write my feelings when I see Mexican illustrator Idalia Candelas‘s illustration series about “lonely life of a woman” (they tagged as #loneliness and #Asolas in her Instagram account), since consciously or subconsciously they are much more than solitude of a woman and I couldn’t stand by for this cultural hype of the week in Bored Panda, Independent, Huffington Post and 9Gag etc. where “cultural consumption centers” focused for a few days until some other topic became popular and this became forgotten. I preferred to keep it in front of me for a few days to find out what disturbed me so much in this lonely living women’s illustrations. Thoughts became words, words evolved into sentences and here are my lines about my disturbance.

Beyond this point of the text, please make sure you visit one of the links on top and check her illustrations without forming any prejudgment from my feelings and words. Try to build up your own perspective about them at first.

I was only able to find the objectification of women body drawn with fine smooth lines as “sexual object” when I look from critical perspective blended with feminism. I wish you to ask yourself: “Does solitude of women means only giving her freedom to spend time half-naked?”. Asking about “does no women spend time with underwear when her boyfriend (or another girlfriend!) around?”, or the illustrating solitude of a man’s naked body at home with cigar and coffee wouldn’t be consumed with hunger. Those details lead us to way different direction which I do believe we need to discuss in the future. But as focus point: “All those illustrations are constructively fantasized “alone women at home” nymphet dream of man by the artist to serve them for the patriarchal community and take attention from society.

As you can easily see, there is no need of any other “living creature” such as cat or dog felt by the illustrator. We should question this, since this simple detail becomes solid proof that they are not drawn to show solitude, but constructed patriarchal fantasy as there is no need for pets while the woman is sexually objectified in patriarchy perspective. Women body is one and only needed “object” in the scene, her “life” is not focused.

Illustrated women’s another tag is “act of consuming” aspect of her which is another (most probably) sub-conscious message we can gather. I person can write a book, play a musical instrument or even draw illustrations (?!) when at home and alone; they all are “productive” things. But when the act of “consuming” aspect becomes statistically %100 in illustrations, we must raise questions since when she is not “consuming”, she is laying down on a bed or couch, strangely having bedroom eyes through “us” even though she supposed to “be alone” and feel so. Does women only “sleep, wake up, smoke, drink coffee, read a book, have a shower, dress up, drink more coffee, sleep more, smoke more, think and lay down on a couch with invitingly look?”. Live of a woman produces nothing when it lived alone, is this summary comfortable for humanity? Drinking coffee, smoking cigar and laying down is most important aspects of that life?

I believe my points are simple and clear. As the last word, from illustrations to advertisements, every single character that drawn and written are a reflection of our own perception, and they have effect for forming the future reality of others beginning from their own perception, eventually. It is worth to inquiry every single expression, to understand how we perceive, and what’s wrong with that perception.

PS: This is not a “Haters Gonna Hate” text, just a personal notice about what we consume sub-consciously.

PS2: If you look closer, you will see a framed picture of “couple holding hands” hanging on the wall in one of the illustrations. Think about it! 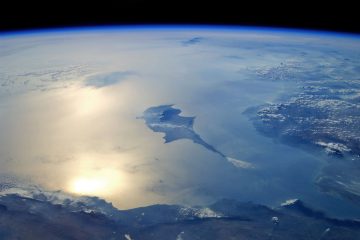 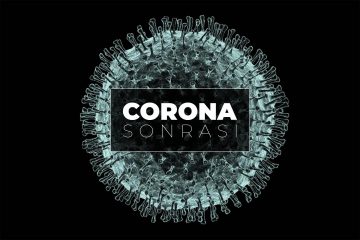