Actually it’s not a game, it’s a toy. No score, no competition. Player is a “falling star” through a coloful vortex with leaving trace in universe. After 10 falling, there is a sweet suprise waitin for the player. We hope everyone enjoys with the toy we produce within 48 hours. Just with last minute improvements, there is some sort of camera errors, but generally it’s done. Uploading the real “thing” what we dreamed in first second of “universe and eternity” idea bring to us.

We decide and start to prepare much developed version already with a lot suprise inside of it, hopfully you will be able to play that version sooner…

The topic of GGJ 2012 was “Ouroboros” http://en.wikipedia.org/wiki/Ouroboros

It is snake eating its own tail. It is also the symbol of Eternity, Cycle of life,death and rebirth and also the galaxies. Our game presents the idea of a ray trail that comes back to its tail, The idea of infinity and the galaxy.

You can download the toy and play. Let us know if you had a feeling.

/*Off the record, we tried our toy on Android, iPhone and Mac and it looks amazing… ;)*/ 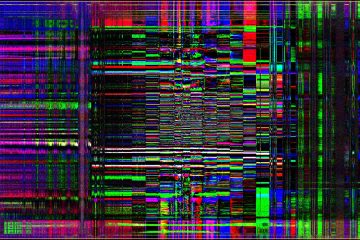 We are beyond excited to share a deeper look into the Visual Voices residency program through the “Falling walls – Looking Through Conflict Narratives in Cyprus” project. Together with young Cypriot artists, we explore the Read more… 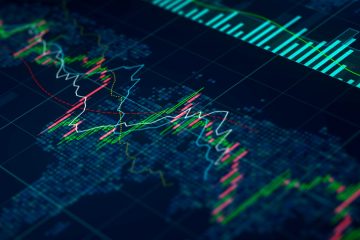 I collect BTC/USDT data and prove that due to algorithmic trading and psychological reasons the last digit of buy/sell orders are creating significantly different execution expectancy.